Love Your Deck was founded in 2015 by Dave Brus and Scott Bird. This was just one year after Dave was struck by inspiration. Before purchasing a condo up north, Dave was standing on the outside deck, admiring the beautiful views, while thinking just how narrow the deck seemed. He realized that it would be nearly impossible to fit a table with seating suitable for his entire family.

There had to be a solution…if only they could install a bar along the deck and put stools to enjoy the view; however, there were condo association rules to follow, prohibiting the installation of anything permanent on the deck. Then the idea for the Love Your Deck Rail Table came to him. A simple solution that would not only save space, but also be easily removable.

Later that year, Dave had his good friend (and neighbor), Scott Bird, over. While they were watching football, Dave ran his idea for the deck rail table by Scott, who has a background in architectural engineering. Scott was quickly on board with Dave’s initial idea, and after the development of several prototypes, they landed on their first Love Your Deck product – the Deck Rail Table! The perfect solution to meet your space saving needs, with easy installation, and easily removable.

From that point forward, their brand continued to expand. Since then, they have added the Love Your Deck Railing Table Hardware Kits (for all of you DIYers who want to build your own custom tables with the convenience of an easy installation kit), as well as the umbrella holders. 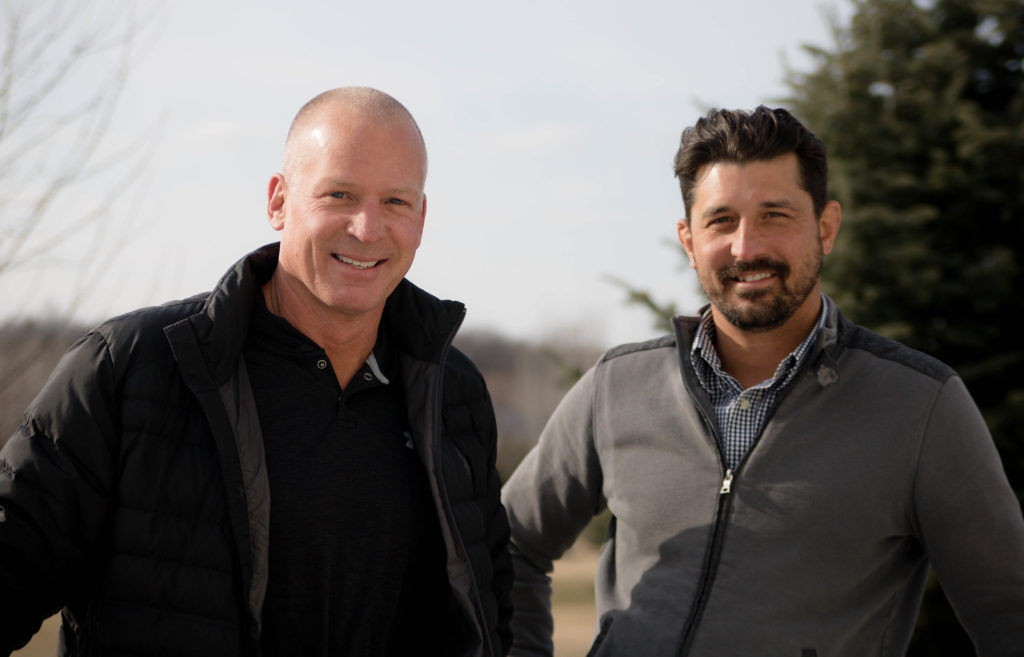